The impact of the new forms of tourism linked to the so-called sharing economy has put the volume of wealth that this type of activity brings to the region at the centre of the debate, as well as, among other things, the capacity to create skilled jobs, the level of return to the community in terms of taxes and the impact on the evolution of rental income from primary residences.

Taking into account this background, PROMO carried out an analysis of the economic impact of Housing for Tourist Use on rural areas of Catalonia by using Input-Output methodology, based on regionalisation of the Input-Output Table for Catalonia, and a calculation of the direct impacts (initial stimulus in the form of increased demand), indirect impacts (response in the form of increased demand from other economic sectors to the initial stimulus produced by the direct impact), and the induced impacts (increases caused by rising consumer income). 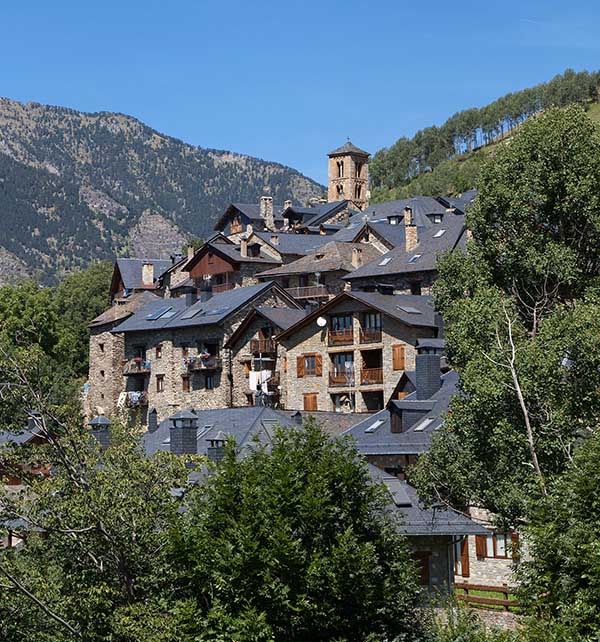 Economic impact of housing for tourist use in rural catalonia

You can find out more about which cookies we are using or switch them off in settings.

This website uses cookies to provide you with the best possible user experience. Cookie information is stored in your browser and performs functions such as recognizing when you return to your site.